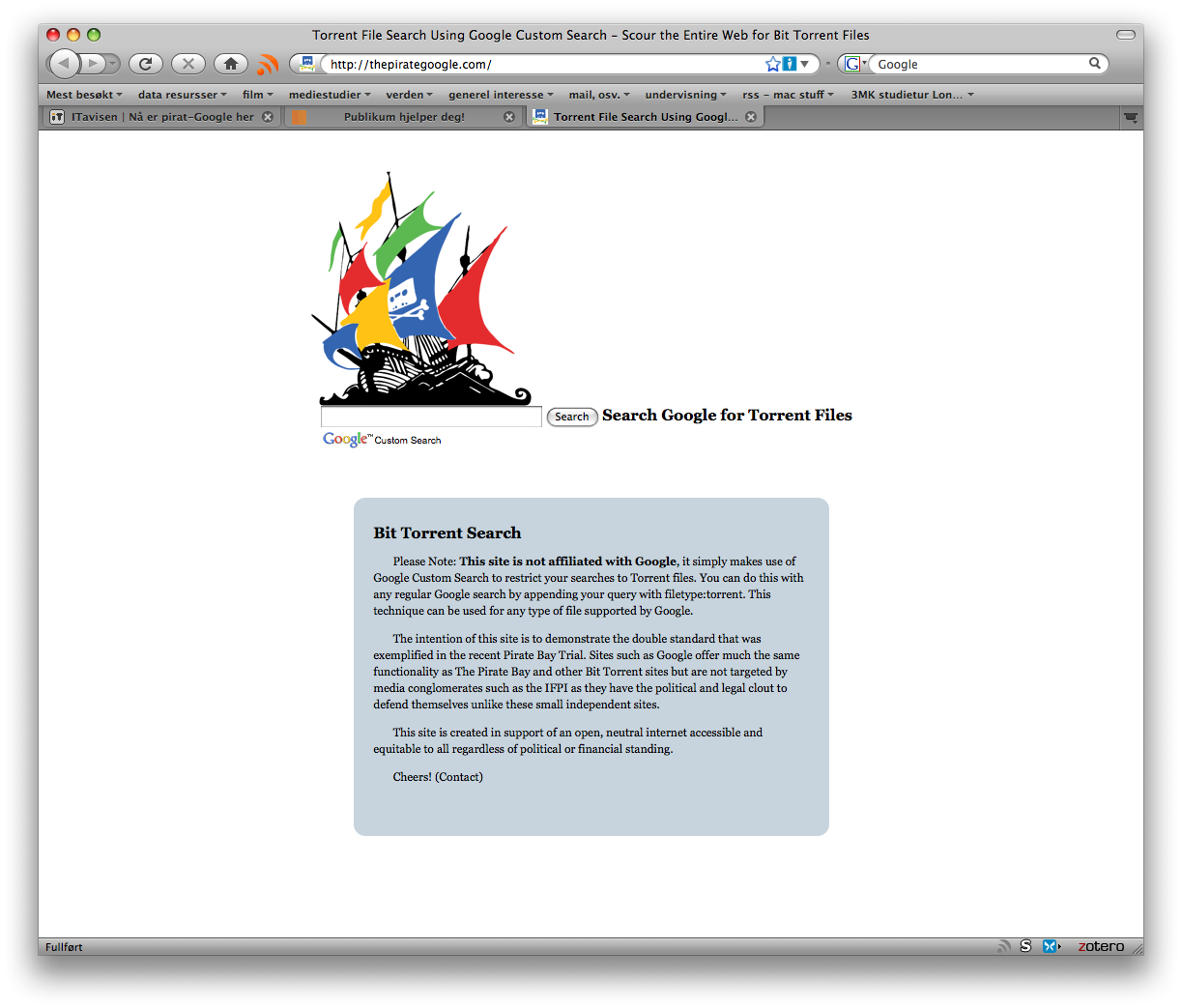 Just so it’s clear: I am not an IT expert. I have never studied computers or taken a computer software-related course (with one exception). I do, however, like figuring things out and have become very adept at using the software I need to use and troubleshooting both the software and hardware I work with. By the way, I use a Mac – both at home and at work.

Enough of the “productivity suite” crap; most people use an office package for writing (and I’ll look at presentations and spreadsheets separately)

Considering how heavily I’ve been involved in film and TV post, I’ve done very little editing. What I find myself doing mostly is helping editors figure out how to achieve a certain task or effect. As a result my impression of post software is a little wonky.

For many casual users, something as lightweight as iPhoto offers enough image editing tools to satisfy, while Word and it’s competitors let you mess around with basic layout, even offering handy templates. These tools are so lightweight, however, that anyone with a little ambition to edit images and layout will want to look at additional, more powerful tools.

The Mac package of iTunes, Quicktime and DVDplayer is pretty impressive and handles most things one can throw at them, but I like to go my own way and have a few extra tools I use — for video, anyway. iTunes works so well for my music-playing purposes I have never bothered to look for an alternative, altough I never use it for video content.

I spend a lot of time on the net, and good software is important to me. I’ve tried a lot of net browsers since I first downloaded Mosaic in 1994, and today I rely on 2:

I’ve been using an email client since ’97 and have tried several alternatives over the years:

Although there are people out there who will claim Macs are perfect and never, ever crash, that’s just not the case. Bad things can happen, and often at the worst possible time. I tell my students they are responsible for keepin an up-to-date backup og their work. Machine failure is no excuse for not being able to deliver.

I’m not a huge computer game player, but there are a few that I’ve enjoyed over the years:

The following are a list of sites where you can find out more about different software, read reviews and find new and interesting tools to dowload to your computer.

Please feel free to share your favourite OS X software in the comments.

I am constantly working to make my knowledge more broad and comprehensive. Over the years I have studied 3rd world development, astronomy (very briefly!), literature, science fiction, philosophy, political theory, film and theatre both theoretical and practical and have worked as a journalist, radio host, arts and non-profit administrator, stage actor, playwright, theatre director, filmmaker, technical support at a film school, music- and theatre festival producer, Greenpeace activist, filmmaking educator, film post-production advisor, and — currently — as a teacher of media and communications.

Although some of these jobs and studies are now far in the past, the interest has remained with me.

My intent is to use this site to explore all the different subjects I am interested in. The focus of the site will necessarily be media, communications, culture and technology, as I imagine the primary users of the site will be my students and peers. I hope others will find it useful too.

Also, this is a bilingual site: pages will be in English or Norwegian. I’m afraid I have neither the time nor inclination to translate all the content to ensure it is in both languagues.